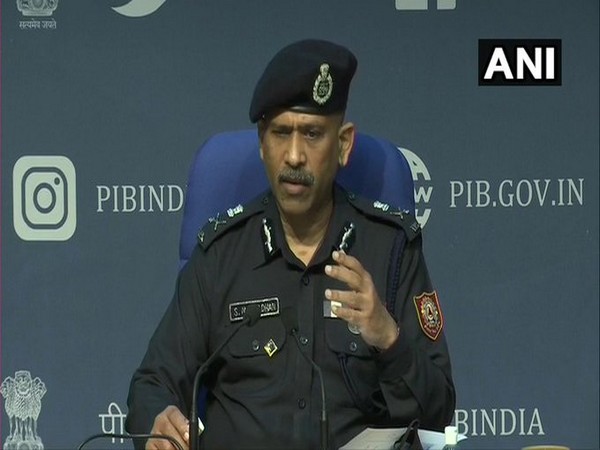 According to the Odisha government, 66 Odisha Disaster Rapid Action Force (ODRAF) teams and 177 fire services teams are being deployed in areas that are likely to be affected by the cyclone.

The Armed Forces too, have commenced preparations to mitigate the impact of the anticipated disaster by airlifting 950 National Disaster Response Force (NDRF) personnel across the country, with 26 helicopters in standby for immediate deployment.

Umashankar Das, senior scientist of IMD, Bhubaneswar said Cyclonic Yaas is likely to cross the coast between Paradeep and Sagar island on May 26.

“Cyclonic storm Yaas is likely to cross the coast b/w Paradeep and Sagar island on 26 May. Windspeed will be around 150-160kmph & gusting up to 180kmph in Jagatsinghpur, Kendrapara, Balasore and Bhadrak during landfall process,” Das said.

IMD Director General of Meteorology Dr Mrutyunjay Mohapatra had said that the cyclone is very likely to intensify into a very severe cyclonic storm and will cross West Bengal and north Odisha coasts on the evening of May 26. (ANI)

ChiniMandi - Thursday, 24 June 2021
Pune: Maharashtra has released estimates of sugar and sugarcane production for the 2021-22 season. It has been released by the state sugar commissionerate.The commissionerate...

HPCL to set up ethanol plant in Himachal’s Una