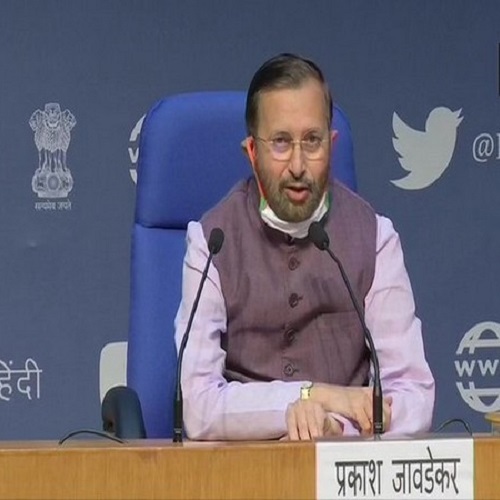 New Delhi [India], June 24 (ANI): Over 1,500 urban and multi-state cooperative banks will be brought under the supervisory power of the Reserve Bank of India (RBI), said Union Minister Prakash Javadekar on Wednesday.

“The decision to bring 1,540 cooperative banks under RBI’s supervision will give an assurance to more than 8.6 crore depositors in these banks that their money amounting to Rs 4.84 lakh crore will stay safe,” he added.

The Minister of Information and Broadcasting further said that the Union Cabinet has approved a scheme “for interest subvention of 2 per cent to Shishu loan category borrowers under Pradhan Mantri Mudra Yojana, outstanding as on March 31, 2020, for one year to eligible borrowers.”

The Minister also said that the Union Cabinet has approved the declaration of Kushinagar Airport in Uttar Pradesh as an international airport. (ANI)