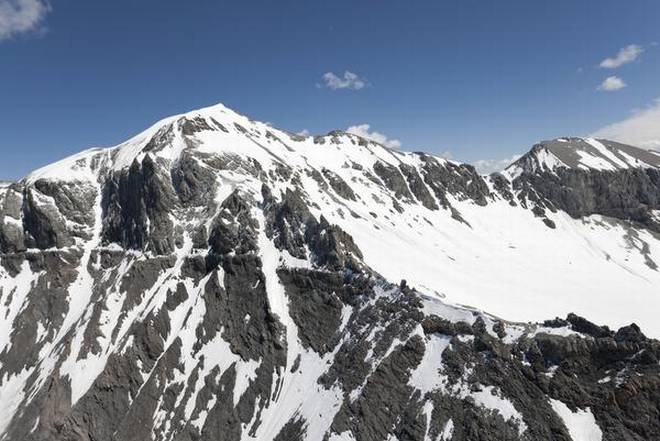 Twenty people died after a vintage World War II aircraft crashed into a Swiss mountainside at the weekend, police said on Sunday.

“The police have the sad certainty that the 20 people aboard perished,” police spokeswoman Anita Senti told a news conference.

There were 11 men and nine women aboard, including an Austrian couple and their son, she said.

The Junker JU52 HB-HOT aircraft, built in Germany in 1939 and now a collectors’ item, crashed into Piz Segnas, a 10,000-foot peak in the east of the country on Saturday.

The crash occurred at 2,540 metres on the mountain’s western flank, Senti said.

According to German-language newspaper Blick, the flight had taken off from Ticino in the south of the country and had been due to land at the Duebendorf military airfield near Zurich on Saturday afternoon.

The 20 Minutes newspaper quoted a witness who was on the mountainside at the time of the crash.

“The plane turned 180 degrees to the south and fell to the ground like a stone,” the witness said, adding that the debris was scattered over “a very small area,” indicating an explosion was unlikely to have been the cause of the crash.

Police said earlier that five helicopters were involved in a search and rescue mission and the airspace over the crash site was to remain closed until late Sunday.

The aircraft belongs to JU-Air, a company with links to the Swiss air force, the ATS news agency reported.

JU-Air said on its website that it was “deeply saddened” and its “thoughts were with the passengers, the crew and families and friends of the victims”.

The company’s flight operations were suspended, it said.

JU-Air says it runs a small fleet of four Junker planes, all built in 1939, which are for hire. Its pilots are ex-military and professional pilots, all of them volunteers.

On its website, JU-Air mentions one past accident, in 1987, at the Koblenz airport in Germany in which no one was hurt.

In another Swiss plane crash on Saturday, a tourist plane carrying a couple and two young children crashed in a forest in the Nidwald canton and immediately burst into flames. No survivors have been found.