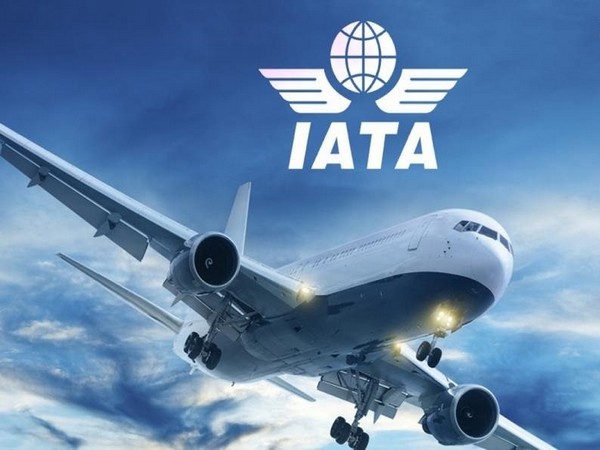 This was the first year of declining freight volumes since 2012 and the weakest performance since the global financial crisis in 2009 when air freight markets contracted by 9.7 per cent. In the month of December, cargo volumes contracted 2.7 per cent year-on-year while capacity rose 2.8 per cent.

Air cargo’s performance in 2019 was dampened by weak growth in the global trade of just 0.9 per cent. The sector’s underperformance was also due in particular to slowing GDP growth in manufacturing-intensive economies.

Softer business and consumer confidence along with falling export orders also contributed to air freight struggles. There are signs that confidence and orders could pick up in 2020.
But it is too early to say what long-term effects will be seen from the impact of restrictions associated with combatting the coronavirus outbreak.

“Trade tensions are at the root of the worst year for air cargo since the end of the global financial crisis in 2009. While these are easing, there is little relief in that good news as we are in unknown territory with respect to the eventual impact of the coronavirus on the global economy,” said IATA’s Director General and CEO Alexandre de Juniac.

“With all the restrictions being put in place, it will certainly be a drag on economic growth. And, for sure, 2020 will be another challenging year for the air cargo business,” he said in a statement.

All markets except Africa suffered volume declines in 2019. Asia Pacific retained the largest share of FTKs at 34.6 per cent. The share of freight traffic increased modestly for both North America and Europe, to 24.2 per cent and 23.7 per cent respectively.

Middle East carriers’ traffic share held steady at 13 per cent. Africa and Latin America saw their shares lift marginally to 1.8 per cent and 2.8 per cent.

As the world’s main manufacturing region, international trade tensions and the global growth slowdown weighed heavily on regional air freight volumes in 2019. Within Asia, FTKs were particularly affected (down 8 per cent compared to a year ago).

Energy security for India paramount, but not at cost of climate change goals: Petroleum Minister