Home All News 28 cases of coronavirus in India, universal screening to begin for all... 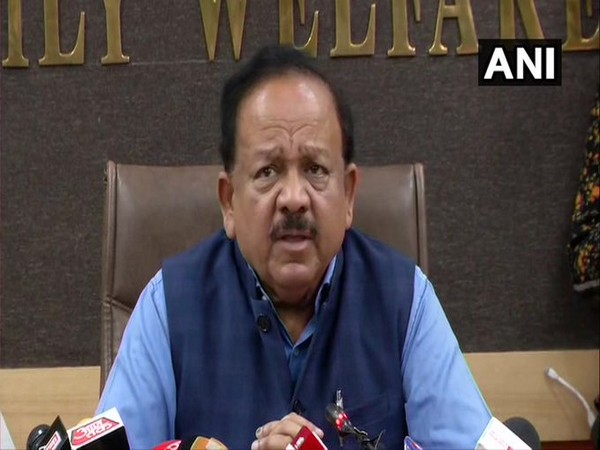 New Delhi [India], Mar 4 (ANI): Union Health Minister Dr Harsh Vardhan on Wednesday said till now there are 28 cases of coronavirus in the country and added that universal screening of all international flights will begin to control the spread of the deadly virus.

The Union Health Minister said that 28 positive cases of the disease have been identified till date in the country. “Out of these 28, three are from Kerala, one each from Delhi and Telangana, six from Agra, an Italian group which had come to India for travelling and their Indian driver which makes it seventeen people,” Harsh Vardhan said.