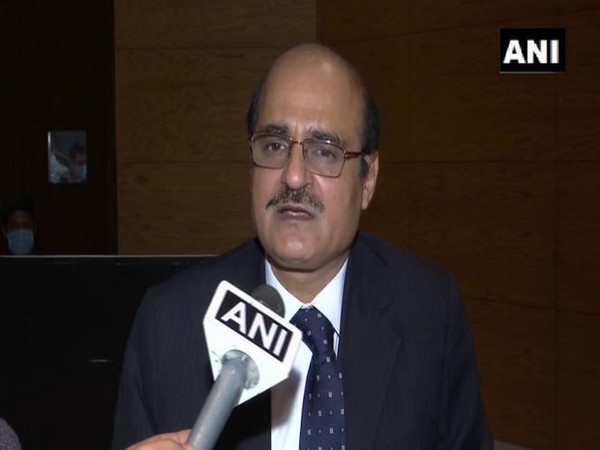 New Delhi [India], August 24 (ANI): As the farmers’ agitation in Punjab over sugarcane prices entered its fifth day impacting rail services and road traffic near Jalandhar, at least 40 Express and goods trains were canceled or were short terminated or diverted on Tuesday while 368 trains have been affected so far.

Talking to ANI, Northern Railways General Manager, Ashutosh Gangal said, “On August 20, at around 4.45 pm, there is a place near Jalandhar station, some farmers came at a level crossing gate. They had made some demands from the state government and because of that they completely stopped the movement of the train. The information we have is that the representatives of the state government spoke to him. But, the farmers were not ready to move from their place. Due to which rail traffic is getting affected.”
Sharing the information about the trains being affected due to the farmers’ agitation, Gangal said that if the main route of the double line is closed, then the railways will not have that much capacity to operate trains as per schedule. Due to this, we have had to cancel a large number of trains. 368 trains have either been canceled or diverted or have been short terminated. Out of these 215 have been cancelled, causing inconvenience to a large number of passengers.”

Giving information about the loss being caused to the railways, General Manager said, “Railways is suffering a lot due to this. As happened earlier also, there was a lot of damage to the Railways at that time as well. At present, Railways is losing about 1 crore every day in the passenger segment and goods trains are also getting affected.”

“It is a matter of law and order. So in this, the state police and state administration take action. We can request at our level that the administration should settle the issue at the earliest and tell the farmers that they are causing inconvenience to many people by stopping the train. Even if they want to protest, do so by moving away from railway property,” he added.

It is worth noting that while assessing the situation every day, the decision of cancellation, diversion, or short termination of trains is taken by the railways. (ANI)
To receive ChiniMandi updates on WhatsApp, please click on the link below.
WhatsApp Group Link