Facebook
Linkedin
Twitter
Home All News 46 Amendments To GST Law On Anvil; Employers May Get To Claim... 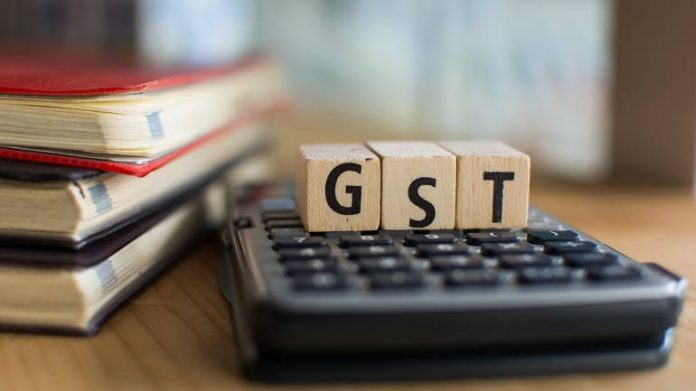 Employers will soon be able claim input tax credit on facilities like food, transport and insurance provided to employees under any law, once the proposed amendments to the GST Act are approved by Parliament and the state legislatures.
The government has proposed as many as 46 amendments to the Goods and Services Tax (GST) laws — Central GST, State GST, Integrated GST and Compensation of Sates Act.
The amendments, among other things, provide for modification of reverse charge mechanism, separate registration for companies having different business verticals, cancellation of registration, new return filing norms and issuance of consolidated debit/credit notes covering multiple invoices.
The government has invited stakeholders comments on the draft proposals for amending GST Laws by July 15, 2018.
Once the amendments are finalised by the revenue department, they will be moved to the GST Council for approval. After that, they will be placed before Parliament and state legislatures for amending the GST law.
As per the draft amendments, employers will be allowed to claim input tax credit (ITC) for supply of food, beverages, health services, life insurance, travel benefits renting or hiring of motor vehicles, given to employees, provided it is obligatory for them under any law.
Through the amendments, the government seeks to clarify that, but for the specific exemptions, ITC will not be available on supply of food and beverages, outdoor catering, beauty treatment, health services, cosmetic and plastic surgery, renting or hiring of motor vehicles, vessels and aircraft, life
insurance and health insurance.
Similarly, it would also not be available on membership of a club, health and fitness centre, and travel benefits extended to employees on vacation such as leave or home travel concession.
“Provided that the input tax credit in respect of such goods or services or both shall be available, where the provision of such goods or services or both is obligatory for an employer to provide to its employees under any law for the time being in force,” the draft amendments said.
It further said that ITC will be available on motor vehicles with a capacity of over 13 passengers.
Deloitte India Partner M S Mani said: “The proposal to permit ITC on services to employees that are mandated by any law in force is an excellent move and would put an end to the controversies arising from recent Advance Rulings and align the GST legislation with other employee welfare legislation”.
Abhishek Jain, Partner, EY said: “With the proposed GST amendment to allow credits like rent-a-cab, insurance, etc when mandated under any law, the pool of credits for businesses like BPO’s, factories, etc may witness an increase. However, explicit denial of ITC for insurance, repair, maintenance, etc of vehicles may entail higher tax costs on car related expenses for businesses”.
As per the amendments, e-comerce companies will not have to seek registration under GST provided their annual turnover is less than Rs 20 lakh and are not required to collect tax at source under Section 52.
“This is a taxpayer-friendly measure. Small e-commerce operators who are not required to collect tax at source under section 52 would now be eligible for availing the threshold exemption limit benefit for registration purposes,” the government said while giving rationale for the amendment.
Jain said amendments like deletion of general reverse charge provisions on procurements from unregistered dealers, enabling provisions for new GST return filing process, allowing single debit/ credit note for multiple invoices, etc would aid in bringing quite an ease to businesses from a GST perspective.
“However, transactions like denial of credit on repair and maintenance, general insurance, etc for motor vehicles, transition of cess credits, and some more may need a revisiting of tax position adopted by some businesses. Also specific denial of transition of credit of cesses like education cess etc would be against the tax position that some tax payers had taken,” Jain said.
Mani said the facility of an amended return to correct the original return, the ability to issue consolidated debit/credit notes covering multiple invoices, the ceiling of Rs 25 / 50 crore on pre-deposits with appellate authority/tribunal , the near scrapping of reverse charge provisions etc would significantly assist businesses in GST compliance.
Pratik Jain, Partner and Leader Indirect Tax, PwC? said the amendments with respect to definition of supply, widening of credits on vehicles and restricting reverse charge liability for procurements from unregistered vendors to specified set of persons are welcome.
“The industry will be disappointed on provisions relating to restriction on transfer of credit balance of education cess etc. The proposed amendments do not cover some of the amendments which were already highlighted to the GST council such as the tax liability on services deemed to be provided by the branch offices to foreign offices/parents.
“It would be interesting to see which provisions are proposed to be given retrospective effect and which are given effect prospectively,” Pratik added.