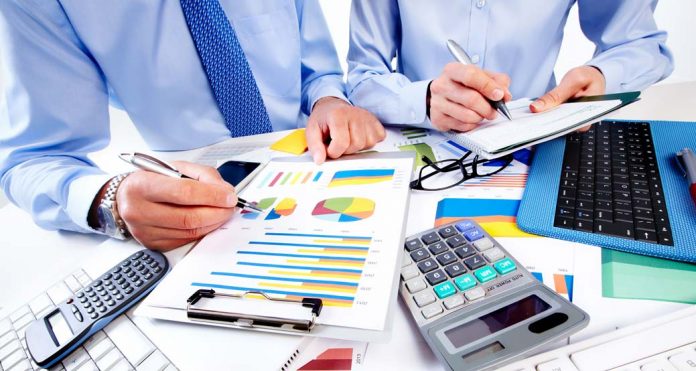 Amid speculation whether the ‘free services’ offered to customers by banks and other financial institutions will come under the ambit of GST (goods and services tax), the government has recently clarified that these services will not attract GST. The confusion arose when notices were sent to a large number of banks for non-payment of service tax on free services offered to their clients under the pre-GST regime. The officials of the Central Board of Indirect Taxes and Customs (CBIC) had earlier justified such notices arguing that banks were not offering free services, but were actually charging customers. However, the Department of Financial Services approached the revenue department in May, seeking exemption of free banking services from GST.

Now CBIC has clarified that there won’t be any levy of GST on services provided without consideration to other than a related or distinct person. Therefore, GST won’t be levied on free banking services such as ATM withdrawals or cheque book issuance. However, transactions like purchase of insurance policies by NRIs and late payment charges on outstanding bills of credit cards will attract GST.

Here we are taking a look at 5 banking and financial transactions on which GST will be levied now:

CBIC has clarified that charges for late payment of dues on credit card outstanding will be chargeable to GST. Thus, if you delay your credit card payments and banks levy charges on it, then you will now be required to pay GST on those charges also.

The life insurance policies issued to non-resident Indians (NRIs), where premium is received through Non-Resident External Account, are taxable since payments are made in Indian rupees and not in convertible foreign exchange.

Will the exit loads charged by mutual funds now attract GST? The government has clarified that such exit loads will now attract GST. It has said that exit load in the form of a fee (whether or not as a fixed percentage of the investment) will come under the GST ambit. “Even if the exit load is in the form of units in the fund, it may be concluded that the consideration received in money was later converted to NAV units,” it said.

If an additional interest is slapped on a bank customer for defaulting in the payment of loan instalments, that will be liable to GST.

Sale of repossessed asset falls within the scope of supply. Therefore, its will be chargeable to GST.