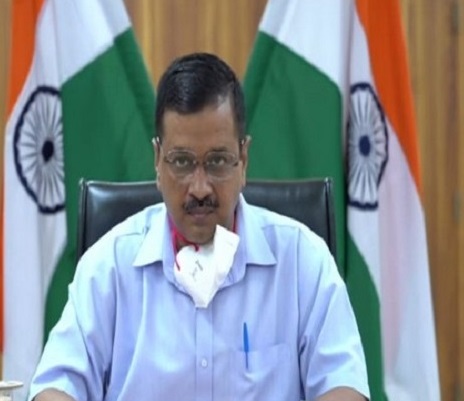 New Delhi [India], February 16 (ANI): On the completion of six years of the AAP government, Delhi Chief Minister Arvind Kejriwal on Tuesday mentioned one of its achievements: they helped farmers find an alternative to stubble burning to curb pollution.

“A year ago, people gave me a chance to serve again. Despite it being a difficult year, we worked together to battle the COVID-19 pandemic and still continue to do so. We also helped farmers find an alternative (Pusa Institute’s Bio Decomposer Technique) to stubble burning to curb pollution,” Kejriwal said.

This statement by Delhi Chief Minister comes at a time when farmers continue to protest at Delhi borders against the recently passed farm laws by the Centre.

“Our government is for the two crore people of Delhi,” said Kejriwal.

In February 2020, the AAP nearly repeated its 2015 performance in the elections, sweeping the Assembly polls winning 62 seats in the 70-member Assembly, in the face of a high-voltage campaign by the BJP, which fielded a battery of Union Ministers and Chief Ministers in its electioneering spearheaded by Home Minister Amit Shah.

The Bharatiya Janata Party (BJP) marginally improved its previous tally and also increased its vote share. Congress could not win a single seat in the assembly election. (ANI)