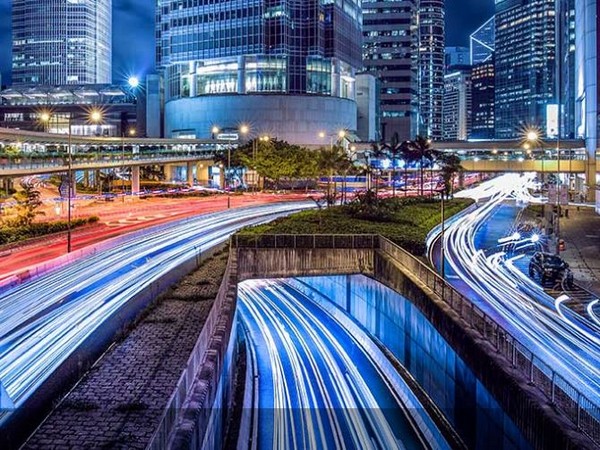 The total market cap of the six listed Adani Group companies stood at more than 104 billion dollars, according to BSE data.
Adani Enterprises hit an all-time high of Rs 1,225.55 on Tuesday while Adani Transmission jumped to Rs 1,109.90 and Adani Ports gained to Rs 837.45.