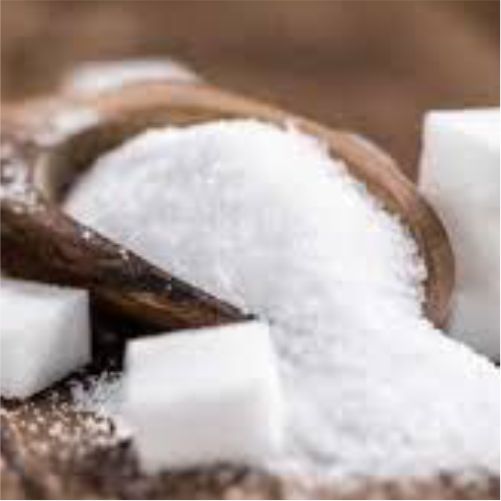 Sugar production is likely to be at 0.74 million tonnes, down from the earlier forecast of 0.9 million and the preceding season’s 1.03 million, said the beet sugar processor, a unit of Associated British Foods.

The report further said that the profitability of British Sugar will be lower due to the lower beet sugar yield owing to adverse weather conditions.
As per Britain’s Met Office, since 2010, the first two weeks of December last year were the coldest.

Closure of sugar mills impact labourers and workers across Haryana

Wednesday, 25 January 2023
Karnal: Thousands of cane harvesting labourers that were busy harvesting cane are facing the heat of the ongoing farmers’ agitation for a hike in...