Home English Business News All Afghan nationals must travel to India only on e-Visa: MHA 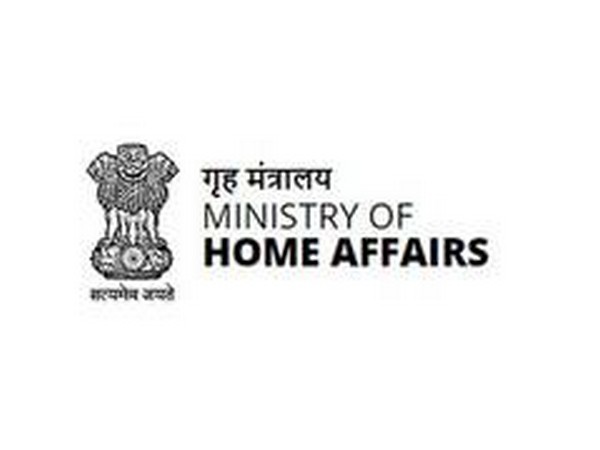 New Delhi [India], August 25 (ANI): Owing to the prevailing security situation in Afghanistan and streamlining of the visa process by introduction of the e-Emergency X-Misc visa, it has been decided that all Afghan nationals henceforth must travel to India only on e-Visa.

Keeping in view some reports that certain passports of Afghan nationals have been misplaced, previously issued visas to all Afghan nationals, who are presently not in India, stand invalidated with immediate effect, informed an official release by the Ministry of Home Affairs.
Afghan nationals wishing to travel to India may apply for an e-Visa at the official website.

India, on August 17, had also announced that it would issue an emergency e-visa to Afghan nationals who want to come to the country in view of the prevailing situation in Afghanistan after the Taliban captured power there.

All Afghans, irrespective of their religion, can apply for the ‘e-Emergency X-Misc Visa’ online and the applications will be processed in New Delhi.

The announcement came two days after the Taliban captured power in Afghanistan.

“The MHA reviews visa provisions in view of the current situation in Afghanistan. A new category of electronic visa called ‘e-Emergency X-Misc Visa’ introduced to fast-track visa applications for entry into India,” a Home Ministry spokesperson then said in a statement.

Officials said since Indian missions in Afghanistan are shut, the visa can be applied online and applications will be examined and processed in New Delhi.

The visa will initially be valid for six months, they said.

Security issues will be looked into while processing the applications and granting the visa to Afghan nationals, the officials then said.

All Afghans, irrespective of their religion, can apply for the travel document.

Thousands of Afghans rushed into Kabul’s main airport on August 16, some so desperate to escape the Taliban that they held onto a military jet as it took off and plunged to their deaths.

The crowds came while the Taliban enforced their rule over the capital of five million people after a lightning advance across the country that took just over a week to dethrone the country’s Western-backed government. (ANI)
To receive ChiniMandi updates on WhatsApp, please click on the link below.
WhatsApp Group Link