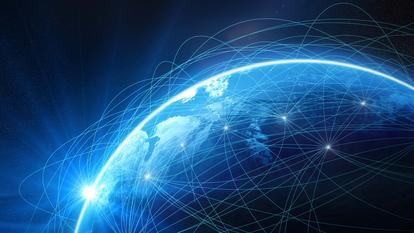 Asian stocks open modestly higher Monday as earnings seasons rolls on. The yuan held on to its gains after a surprise move by the central bank to make it more expensive to bet against the currency triggered a rally in China’s currency.

ChiniMandi - Monday, 2 August 2021
Karauli [Rajasthan], August 2 (ANI): Heavy rainfall along with releasing of water from the Panchna dam caused floods in parts of the Karauli district of Rajasthan.

Vivek Waghmode - Monday, 2 August 2021
New Delhi , August 2 (ANI): Operating conditions in India improved during July after growth was halted by the escalation of the pandemic in...