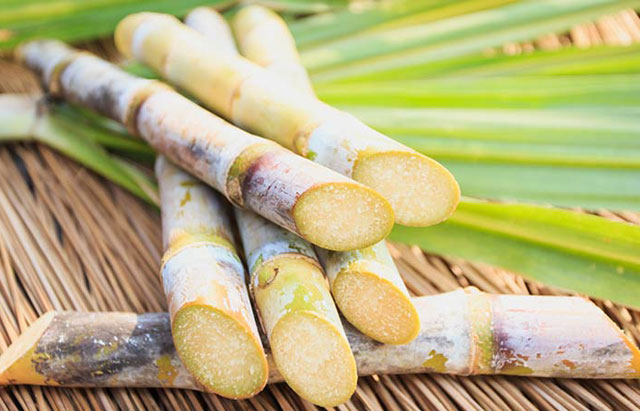 Days after the government allowed export of 20 lakh tonnes of sugar to clear surplus stocks and improve cash flow to millers for making payment to sugarcane farmers, the Indian Sugar Mills Association on Tuesday voiced inability to generate sufficient funds for payment due to cane farmers on time, citing “depressed global sugar market” as the reason.
Quoting the latest all-India sugar production of 281.82 lakh tonnes by March-end, the association also said cane price arrears were estimated to have touched Rs 16,000 to 17,000 crore over the past 14 days.

“Considering lower sugar realisation from domestic sales as well as depressed global sugar market, sugar mills are unable to generate sufficient funds for payment of cane price to the farmers on time,” ISMA said.
However, as per farmers activists, the sugar industry is “habitual in shifting losses to farmers and the government. There is only one mechanism by which they can pressurise the government and that is by holding farmers’ payment,” adds Sudhir Panwar, an agriculture expert.
Now according to ISMA, the production this year is about 92.95 lakh tonne higher, which was expected since the estimated sugar production in the current season is about 45% higher than last season.
Due to the unexpected surplus sugar availability of around 45 lakh tonnes of sugar over and above the required closing balance during the current 2017-18 season, domestic ex-mill prices have crashed once again and all-India average ex-mill sugar price are hovering about Rs 3,000 per quintal. This is already about Rs 500 to 600 per quintal below the cost of production of sugar, it says.
But questioning their “intentions”, Panwar says “the sugar industry is habitual in shifting its losses to farmers as well as the government. They never want to share profit with farmers”.

“The government fixes price for sugarcane considering input costs, market economics as well global scenario. As mills are saying there is glut in the production because of favourable climatic conditions and varietal displacement. The productivity and sugar recovery has made a new record consequently production is higher than market demand. What is the farmers fault?”
Notably, last week the government allowed export of 20 lakh tonnes of sugar until the end of the 2017-18 marketing year to clear surplus stocks and improve cash flow to millers for making payment to sugarcane farmers. ISMA argues that “though the government has announced MIEQ of 20 lakh tonnes for exports to move out some surplus stocks out of the country, due to depressed world sugar market sugar importers are offering an FOB price at the port of around $350 per tonne for exports”.
Cane arrears

Cane price arrears of over 14 days across the country is estimated to have touched Rs 16,000 to 17,000 crore by end of March 2018.
As on March 31, arrears in UP were Rs 7,200 crore, Maharashtra around Rs 2,500 crore and Karnataka Rs 2,500 crore. For other states like Bihar, Punjab, Uttarakhand, Haryana, Tamil Nadu, Gujarat and Andhra Pradesh and Telangana cane price arrears is expected around Rs. 4,000 crore.