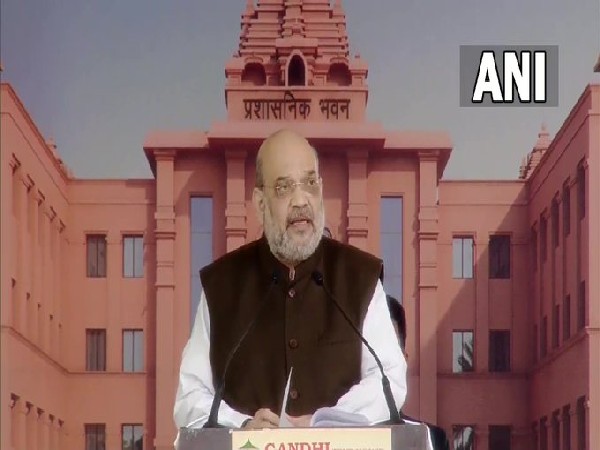 Shah made the remarks while addressing national conference of ARDBs organised here with an aim to prepare a roadmap for the revival of the sector.
“Without support of Agricultural Rural Development Banks (ARDBs), we cannot fulfill the vision of PM Modi of doubling the farmer’s income,” Shah said.

The Minister further stressed the need for expansion of long-term finance for the development of the agriculture sector.

He said that ARDBs should also expand their jurisdiction besides only doing financing to achieve the aim of agriculture development.

Informing about the role of ARDBs, Shah said over 3 lakh tractors have been financed by these banks and 5.2 lakh farmers have been given long term finance.

Noting that several ARDBs have done various reforms, the Cooperation Minister emphasised on the need for development of this sector for the development of cooperatives.

“I believe that there are hurdles but unless we increase long-term finance, agricultural development, as per the vision of PM Modi, is impossible. It just can’t happen,” said Shah.

He also said that cooperative sector cannot be expanded by any government until it expands itself. “Cooperative will play a very big role in fulfilling PM Modi’s 5 trillion economy vision.”

Speaking at the event, Minister of State for Cooperation BL Verma stressed on the need to for modernisation of ARDBs and increasing of its financial condition.

The technical session of the day-long conference is to “deliberate on the roadmap for revival of ARDBs and finalize recommendations for submitting them to the government”.

The conference was also attended by representatives of Cooperative Agriculture and Rural Development Banks at state and primary levels across the country and representatives from the government, NABARD and other National Federations.

This conference culminates the sectoral programmes of ARDBs including public contact programme at ground level as part of celebrating Azadi Ka Amrit Mahotsav.

The federation also held an award function on the occasion to felicitate SCARDBs in Kerala, Karnataka, Gujarat and West Bengal for outstanding performance in lending, recovery and improvement in other parameters of performance during 2020-21.

Awards were also presented to the four oldest ARDBs in the country for ceaseless service to the rural sector for more than 90 years.

There is immense potential for development and empowerment of farmers, agriculture and rural areas of the country in the cooperative sector. That is why under the leadership of Prime Minister Narendra Modi, the Union government is empowering the cooperative sector with the mantra of ‘Sahakar Se Samriddhi’. (ANI)