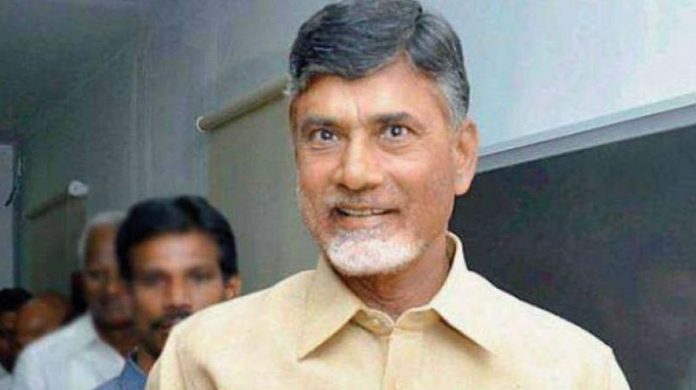 Manufactured by the Bharat Energy Storage Technology Private Limited (BEST), the first-of-its-kind cell is aimed at boosting up renewable sources of energy production, instead of non-renewable fossil fuel-based energy generation.

The technology, which will help in mitigating carbon emissions, is best suited for grid balancing and stabilisations. It will also be used to store energy for telecommunication, commercial establishments, electric vehicles and highway charging stations.

It can also be effectively used in remote locations, such as hilly terrains and islands.

The BEST also aims to set up a Greenfield Project in India, at an estimated cost of Rs 660 crore, through which nearly 3000 jobs are expected to be created within three years’ time.

From a capacity of 1,000 megawatts, BEST would enhance the same to 10 gigawatts in the next six to seven years. Batteries suited for telecommunications, mini or microgrids and electric buses would be manufactured in the first phase.

Under the project, electric buses, produced in collaboration with Bilva Motors, a global consortium, could deliver an 800-kilometre range with a single charge, with the help of BEST’s thermal cells.

The cell can be customised to be charged in four or eight hours, depending on the source. It can also provide output ranging between 5Kwh and 1 Mwh.

The plant in Andhra Pradesh is expected to start commercial operations by May 2019.

Although solar power is considered the most reliable source of energy yet it has pitfalls. The energy generation is not possible after sunset and high rainfall areas, which brings in the need for a robust energy storage infrastructure.

Thus, the coming of thermal battery is a landmark development in the field of technology and environmental protection.

Existing energy storage technologies depend on Lithium-based batteries, which are limited by life cycles, making it a very expensive proposition with replacements needed every six to seven years. They are also low on energy density and need a high footprint.

However, BEST’s High Energy Density Storage (HEDS) device is a revolutionary technology- invented and patented by Dr Patrick Glynn in India in 2016.

What sets this storage device apart is the fact that it requires a small footprint and is priced at par with Lithium-based solutions, which have limited life cycles.

The company also plans to deliver the storage devices that are 100 per cent environment-friendly, using no hard metal or inflammable substances, and those which comprise 95 per cent re-usable materials.

It also aims at thriving in the global market by helping curtail global warming and carbon emissions and looks forward to helping achieve the Government of India’s vision of electrified mobility by 2030.