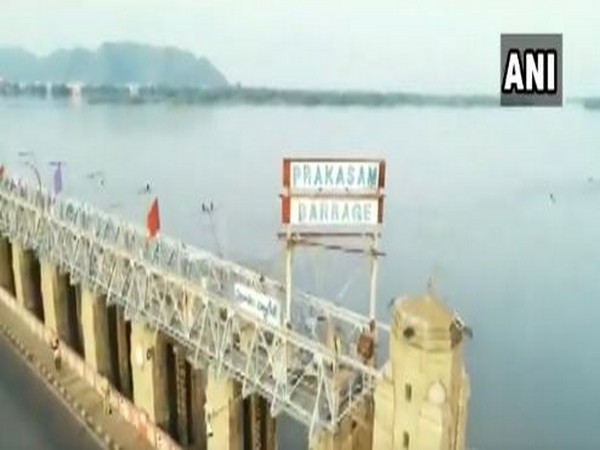 Vijayawada (Andhra Pradesh), September 28 (ANI): The Andhra Pradesh Irrigation Department has released water from Vijayawada’s Prakasam Barrage — which has received around 1 lakh cusec of floodwaters following incessant rainfall in the past few days — into the Krishna canals, the state government said on Monday.

On Saturday, the Irrigation Department officials had said, the Prakasam Barrage received around 1 lakh cusec of floodwater from upper areas and that the water was released downwards into the Krishna canals and towards the Bay of Bengal. (ANI)