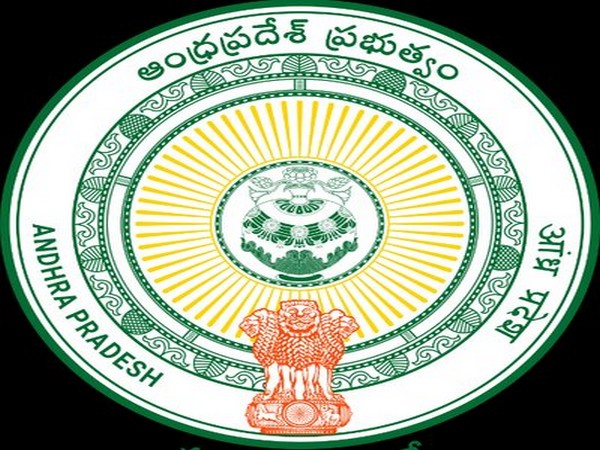 According to a press release issued by Chief Minister’s Office (CMO), out of the total spending of Rs 2,200 crores, Rs 1,100 crores were spent on procurement during lockdown.
“The Government has taken multiple steps towards reducing the expenditure of the farmers, apart from supporting them with the expenses. 46.89 lakh beneficiaries have benefited from the ‘Rythu Bharosa’ scheme of the Government which aims at providing timely assistance to farmers through the course of the year,” reads the release.

“A sum of Rs 7500 is given to farmers in the month of May to help them procure seeds, fertilizers etc while sums of Rs 4000 and Rs 2000 are being given in the months of October and January to meet Kharif harvesting and Rabi expenditure respectively. Thus, each of the farmers will get sum of 13500 each year from the Government. A total of 10,209 crores were spent by the Government over the same in the last 1 year,” the release added.

The release further informed that apart from providing financial assistance by depositing the money in unencumbered bank accounts as stated above, the Government has also taken up the responsibility to provide free crop insurances for farmers across the state.

“After e-cropping, the farmer would only have to pay a nominal amount of Rs 1 for insurance, rest of the premium will be paid to the companies by the government. The Government has paid premiums worth 1270 crores since we came to power. Under the ‘YSR Sunna Vaddi (zero interest) scheme’, the state government has also decided to bear the cost of the interest levied on crop loans taken by the farmers, effectively making them zero per cent interest loans for the farmer. The Government is due to pay Rs 2,000 crores as interests to the lending authorities in July,” reads the release.