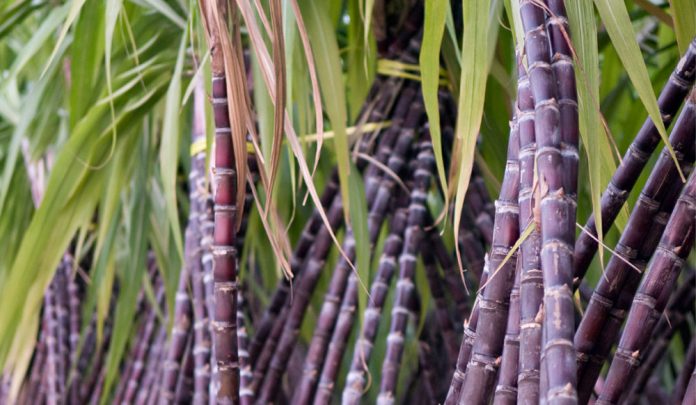 Vikarabad: Undeclared ban on making of white jaggery has pushed up the cost of jaggery in Tanduru, Parigi, Vikarabad and Kodangal markets. Currently, a kg of jaggery is sold at a hiked price of Rs 100 from the earlier Rs 50 a kg.

The ban has been imposed on black jiggery. The district has been declared free from the illicit distillation of the arrack. As a result, jaggery transactions in the reputed markets of jaggery trade at Parigi and Tharur came to a standstill.

n fact, nine jaggery traders of Vikarabad, Tandur and Parigi towns have been bound over for violating the ban and produced before the Tahsildar. Their photos have been included in the rogue’s gallery at the excise office here.

As if it is not enough, six farmers who processed sugar cane crop and produced jaggery were arrested and cases were registered against them. Sugar cane is cultivated in 6500 acres in Vikarabad district, including Bantwaram, Peddemul, Kotpalli and Marpalli mandals.

The farmers used to transport the sugar cane to Ganesh Sugar factory at Sanga Reddy. But they sustained losses because of very cost of transportation. Later, they manufactured jaggery on their own. But as per the prevailing situation, they are not in a position to make jaggery on their own.

If the same situation were to continue to the area under sugar cane will diminish to a great extent.

In all, 1784 jaggery traders and farmers making jaggery have been bound over. The officials levied Rs 15.25 lakh fine on 47 persons for violation of excise laws. About 23.65 quintals of jaggery has been confiscated and deposited in court.