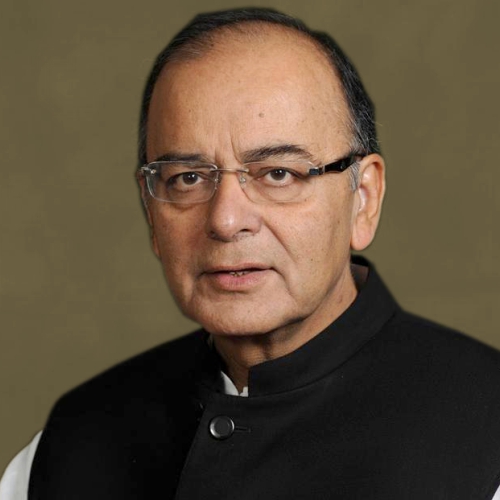 New Delhi, May 29 (UNI) Putting all speculations to rest, BJP floor leader in the Rajya Sabha Arun Jaitley on Wednesday wrote a letter to Prime Minister Narendra Modi stating that on health ground, he should be kept of the new cabinet.

“I am writing to you to formally request you that I should be allowed a reasonable time for myself, my treatment and my health and therefore not be any part of any responsibility for the present in the new government,” Mr Jaitley wrote in his letter.

Mr Jaitley, who has been keeping unwell for quite some time but tirelessly worked during elections

especially writing blogs and presenting BJP’s perspective, informed Mr Modi that he would obviously have “a lot of time at my disposal” to undertake any work informally to support the government or the party.

Mr Jaitley held the portfolios of Finance and Corporate Affairs in the outgoing NDA regime and also held the charge of Defence ministry for two brief spells.