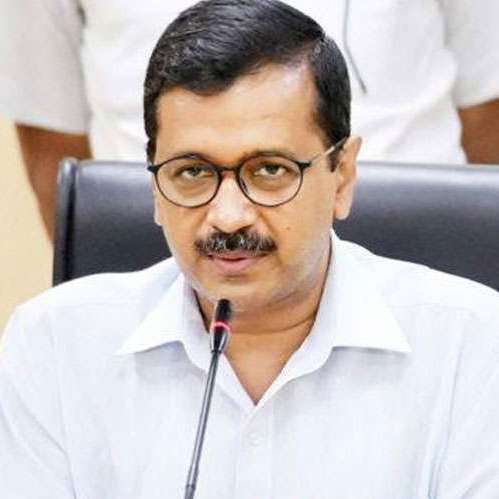 The oath-taking ceremony will take place at Ramlila Maidan. AAP galloped to a landslide victory by winning 62 of the 70 seats in the Delhi Assembly elections in the face of a high-voltage campaign by the BJP, which fielded a battery of Union Ministers and Chief Ministers in its electioneering, spearheaded by Home Minister Amit Shah.

The BJP marginally improved its tally, managing just eight seats from its 2015’s tally of three seats. The Congress, which drew a blank in the previous elections, failed to open its account yet again.

Meanwhile, Kejriwal is scheduled to meet Lieutenant Governor Anil Baijal at 11:30 am today.