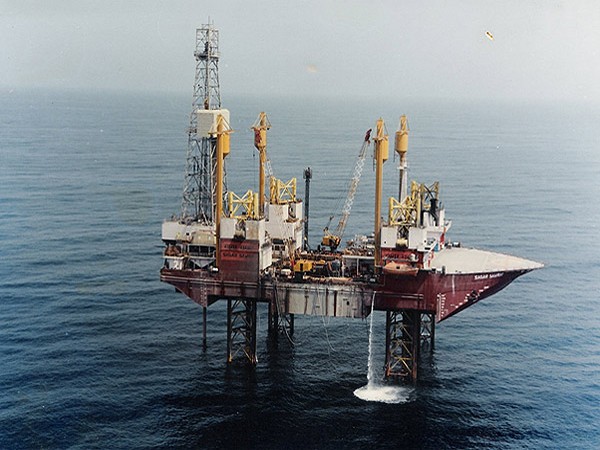 Hong Kong, June 7 (ANI): Asia’s carbon cutting will be critical to the effort to reduce global warming as the region releases more carbon dioxide than rest of the world combined, S&P Global Ratings said on Monday.

The region does have one big policy advantage: its governments typically control at least one national oil company (NOC).
S&P expects the NOCs will set the pace in Asia in slashing carbon emissions even if this undermines their profits and credit standing.

“They may strand assets in the process, and they probably will not be as successful in renewable energy, carbon capturing, electric vehicle recharging, and they like, as they are at making and selling fossil fuels.”

Moreover, the transition could happen much more quickly than we now anticipate — say in five to 10 years instead of 10 to 20 years. A fast transformation may be messy and disruptive.

Yet the move to carbon neutrality is one of the biggest policy challenges facing any nation. In Asia, much of the burden rests on the shoulders of the NOCs. Many have already committed to targets that outpace the government’s carbon goals.

“The firms are simply the most obvious and effective lever that states can pull in achieving net-zero emissions. But what is good for the planet may not be good for credit metrics or ratings on NOCs,” said Huang. (ANI)