Facebook
Linkedin
Twitter
Home English Indian Sugar News “Attainment of the ESY2023 target of 12% blending would critically depend on... 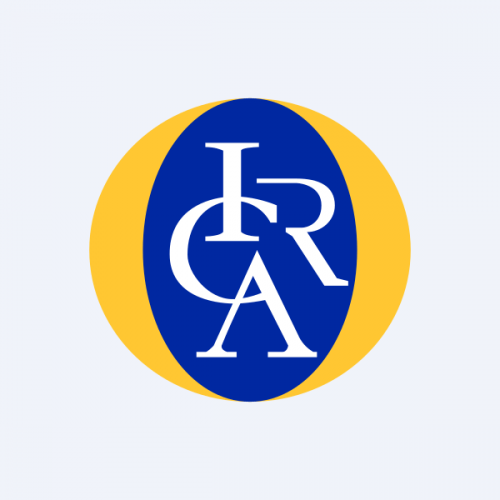 India achieved the target of 10% ethanol blending ahead of schedule in June 2022. Currently, average ethanol blending as on August 28, 2022 stood at 10.04% (13 bps lower than July 2022 levels) with 14 states pegged higher than the national average. Further, in YTD ESY 2023, the OMCs have lifted the ethanol quantity more than the full-year quantity of ESY2022. In terms of feedstock-based sourcing, syrup and B heavy molasses lead the sourcing mix, with share of sugar sourced ethanol at 86% and grain based at 14%

Ethanol requirement is projected at 988 crore litre for blending by ESY 2025, over three times higher than ESY 2021 levels with sugar and grains contributing almost equally to the requirements. For achieving the same, capacity ramp-up of grain-based distilleries along with adequacy of raw material remains a key monitorable even as sugar mills are gearing up to address the needs adequately. Further, in light of the Government’s ambitious targets as well as preponement of achieving 20% blending target by 2025 (previously 2030), various players including sugar mills have announced their capex plans.

Sharing views on the ethanol scenario Mr. Sabyasachi Majumdar, Senior Vice President & Group Head – Corporate Ratings, ICRA Limited said, “Given the significant supply-demand mismatch and the favourable policies of the Central and a few state governments, private players are incentivised to step up molasses and grain-based distillery capacities at an investment of Rs.1.3-1.6 crore per KLPD. These investments can yield an operating margin of 16%-19% for grain-based distilleries at the current ethanol realisations. For a sugar-based distillery, the revenues and profitability would vary from region to region because of the differences in agro-climatic conditions, sugar recovery rates, sugar realisations, cane cost etc.

ICRA analysis points to the highest revenues and profitability for syrup-based ethanol of three alternatives at current prices (C-heavy molasses, B-heavy molasses and syrup) while also reducing the working capital intensity for a sugar mill. Notwithstanding superior economics, syrup-based ethanol can only be produced during the crushing season, although distillery manufacturers are working towards the technology for round-the-year ethanol production from syrup. Moreover, as per ICRA, adequate sugarcane is available to produce a substantial chunk of the required ethanol for achieving the 20% blending target from sugar-based feedstocks themselves.

Additionally, a few of the OMCs are investing in 2G ethanol space under the GoI’s financial assistance though at ~6 times of a 1G ethanol plant, however, huge capex requirements could act as a barrier, thus restricting investments. Further, while India achieved the target of 10% ethanol blending ahead of schedule in June 2022, attainment of the ESY2023 target of 12% blending would critically depend on the timely launch and adoption of E-20 compliant vehicles, besides pan-India ethanol availability and ramp-up of the OMCs’ marketing infrastructure.”