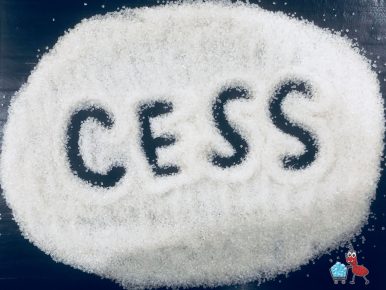 ChiniMandi: Attorney General has favored an opinion up help by Supreme court towards imposing a cess on sugar. If taken up into an action would benefit farmers but the consumer will face the difficulty as retail prices will be increased.

Based on the Attorney General’s view, the Finance minister of Assam will work as a conveyer to formalize the proposal. Yet the final decision is in the hands of GST council.

The current proposal says that the maximum cess to be charged behind per kg of sugar will not be more than Rs.3. This amount will be used to create funds in favor of farmers’ pending interests.

The center is expecting around 67 billion rupees through this cess.