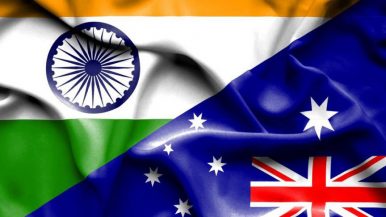 ChiniMandi: Leaving aside the subsidies that have been put up by India for world sugar export, Australia has come up saying it won’t intensify any sugar war as it looks forward to building stronger relations between two countries.

According to Australia’s Simon Birmingham, Minister for Trade, Tourism & Investment, “WTO disputes happen between friendly nations. Australia and Canada have disputes over wine. But that does not stop two mature nations from talking to each other and continuing good relations’’

As per sources, a notification that was being generated by Australian Sugar Milling Council (ASMC) against Indian government has been dropped off.

Sugar mills in India are currently struggling to sell the allotted quota as prices in the global market had been falling down.

Despite Indian sugar subsidies could be the reason for Australia’s sugar mills and farms to shut down, it will keep up with India to have stronger business relations