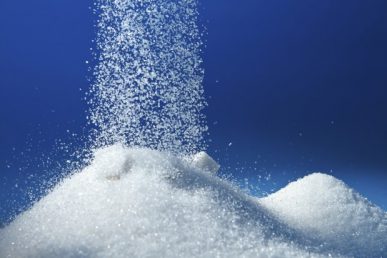 Raw sugar futures in New York slumped to a 10-year low of 9.91 cents on Aug. 22 as India and Pakistan both moved ahead with price subsidies to boost local production.India, which is expected to surpass Brazil and become the world’s largest sugar exporter this year, in May approved a subsidy of 55 Indian rupees ($0.7623) per tonne of cane sold. Pakistan, whose sugar production has increased in recent years, in January quadrupled the volume of sugar eligible for export subsidies to 2 million tonnes to reduce excessive domestic supplies.