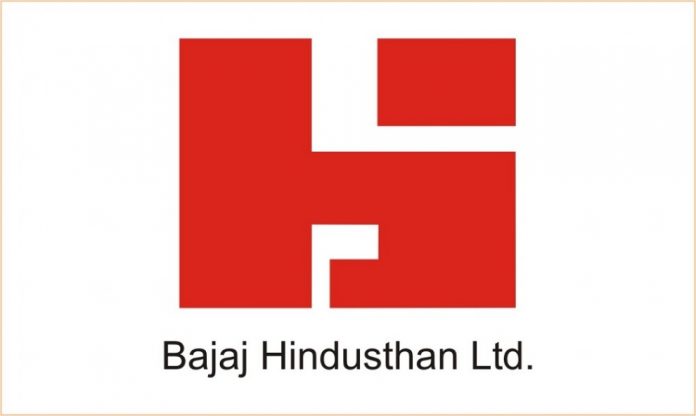 In the January-March period of the preceding financial year, its had a net profit of Rs 259.13 crore.