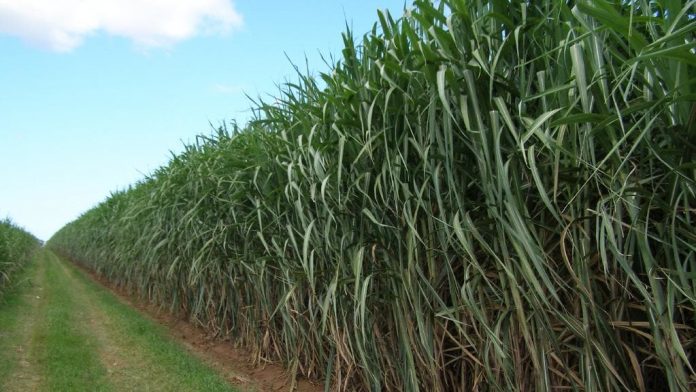 CHENNAI: The state government on Thursday announced a slew of measures to revamp the agricultural sector and increase farmer earnings.
The new policy initiatives include direct procurement of pulses by the government, integrating animal husbandry, agriculture, horticulture and fisheries, and replacing the state support price for sugarcane with a revenue sharing formula over and above the fair price prescribed by the government. Major sugar producing states like Maharashtra and Karnataka have already moved to the revenue sharing formula based on Dr Rangarajan Committee’s recommendations.

The sugar industry is cyclical in nature and is currently going through an extended phase of distress due to a range of factors like failure of monsoons, varietal degeneration, reduced recovery, decline in area under cultivation and the resultant reduction in capacity utilisation of sugar mills. In turn, it has affected timely payments to farmers. The new pricing mechanism will come into effect in the current season itself. “To facilitate this transition, the state government will protect the interests of farmers by assuring them of the present SAP of Rs 2,750 per metric tonne excluding transportation cost of Rs 100, by paying the difference between the present SAP and the price received under a new revenue sharing formula as transitional production incentive directly to the farmers. The sugar industries shall however continue to bear the transportation costs,” said finance minister O Panneerselvam. He has earmarked Rs 200 crore in the budget towards the transitional production incentive for next year. About 55,000 acres of sugarcane field will be covered under the new scheme next fiscal.

Another major initiative is to increase production and do direct procurement of pulses through Tamil Nadu Civil Supplies Corporation. During 2017-18, intensive pulses production programme was promoted through village clusters and about 85,000 hectare was additionally brought under pulses cultivation.
Combined with these, a string of food processing parks would come up in many districts to reduce wastage of farm produce like vegetables, fisheries, diary, poultry and meat. It would also help value addition.
While farmers’ organisations have welcomed the government’s decision to procure pulses, they said unless the dues of Rs 1,460 crore that sugar mills owe to farmers was cleared, sugarcane farmers’ sufferings would not end.