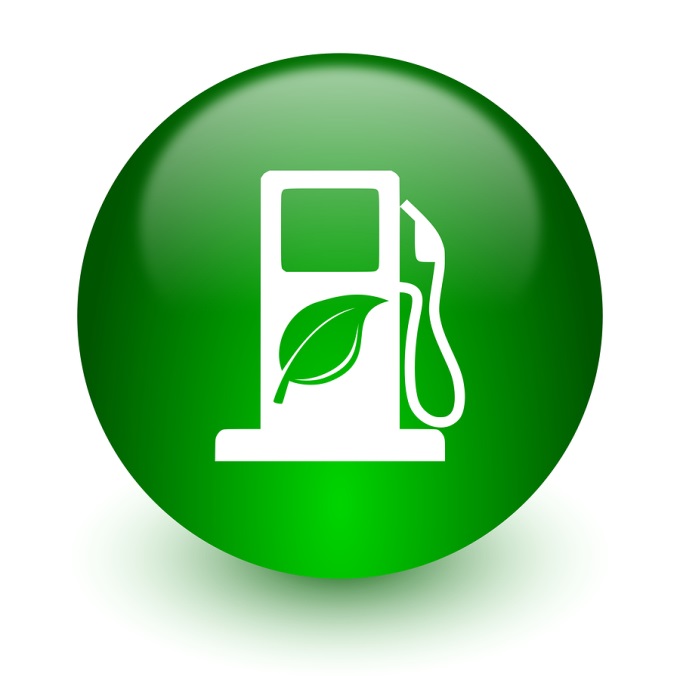 The announcement comes in the backdrop of the Cabinet recently approving the national biofuels policy, which will help India’s efforts to reduce energy imports and carbon emissions. The policy also expanded the scope of raw materials for ethanol production to include sugarcane juice, sugar beet, sweet sorghum and starch containing materials such as corn, cassava, and damaged grains.

Addressing a gathering of farmers, scientists, entrepreneurs, students, government officials, and legislators on Friday, Modi said the use of biofuel will improve farmers’ incomes, create new employment opportunities and save foreign exchange for the country.

This move assumes importance given that oil imports from India, the world’s third-largest, increased over 25% to $109 billion in 2017-18, against a year ago. Modi had, in March 2015, set a target of lowering import dependence in case of oil by 10 percentage points to 67% by 2022.