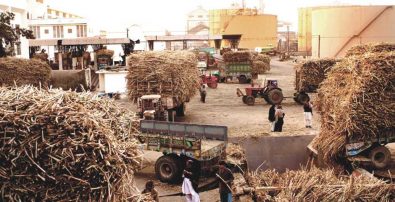 SP president Akhilesh Yadav announced that a new government with a new Prime Minister is in offing after the elections.

“People of the country will teach BJP a lesson while Congress would also not get any support to form the government,” he said.

Mr.Yadav said the BJP government has failed in all the fields with demonetization and GST have broken the backbone of the poor and the trader.

He also appealed to the voters not to support the Congress in the fight against the BJP as they too are equally responsible for poverty and backwardness of the country.