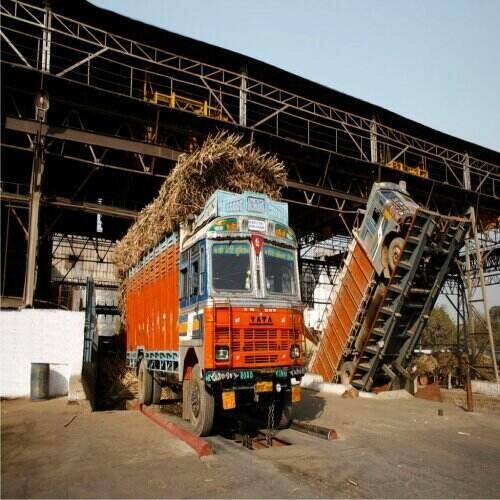 Najibabad, Uttar Pradesh: Sugarcane farmers under the banner of Bhartiya Kisan union have decided to intensify their agitation for expansion of the Najibabad sugar mill. They have decided to gherao the BJP office in Bijnor on September 21.

As per the news report published in Amarujala.com, farmers claim that Chief Minister Yogi Adityanath and sugarcane Minister Suresh Rana had promised them that the government will work on sugar mill expansion. More than three and half years have passed but the government has done nothing. The farmers have decided to launch agitation to attract attention towards the promise made by the government which is not yet fulfilled.

The farmers have stated that the government should take immediate steps to fulfill the promise it has made in the past.