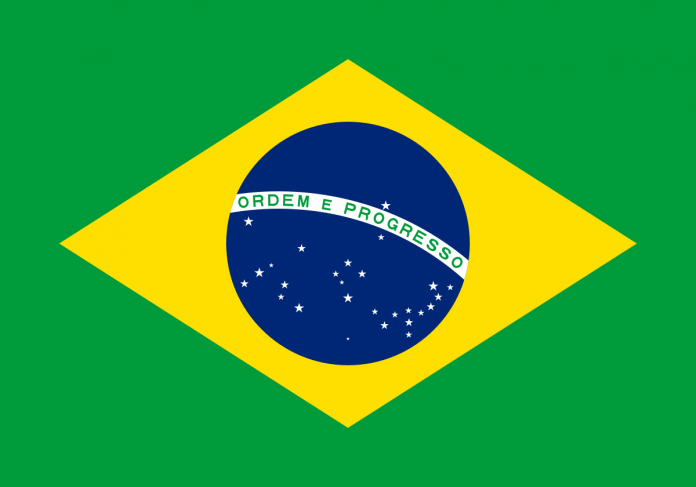 Houston — Brazil will likely step down to become the world’s second-largest sugar producer on low global sugar prices and higher profitability and strong demand for ethanol, according to a report by Brazilian consulting company JOB Economia e Planejamento.

Market incentives for stronger ethanol production in Brazil, combined with expectations of an even larger bumper crop in India in the coming crop season, will likely make India the world’s largest sugar producer, according to the report.
Brazil’s commercial ethanol premium over domestic sugar has ranged from 4% to 40% since October 2017, a trend that is expected to continue for the foreseeable future, the report said.

India is expected to produce over 35.5 million mt of sugar during crop year 2018-19, which begins in October, according to the Indian Sugar Mills Association.