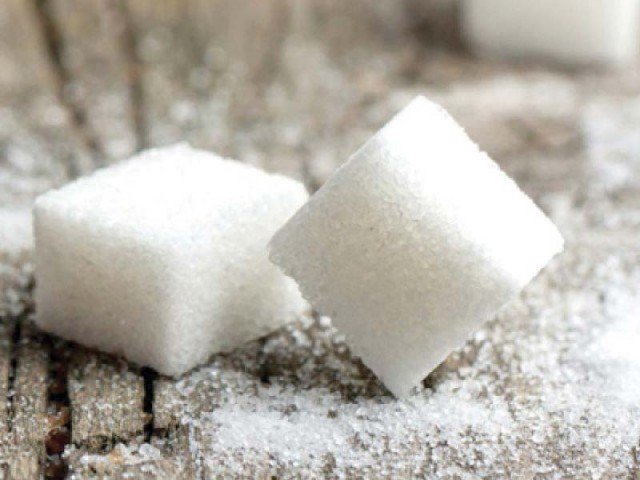 * On the demand side, Brazil’s domestic use of ethanol will jump while exports of sugar will be “timid,” according to prepared remarks from JOB Economia Chief Executive Officer Julio Borges (Reporting by Chris Prentice, Editing by Rosalba O’Brien)