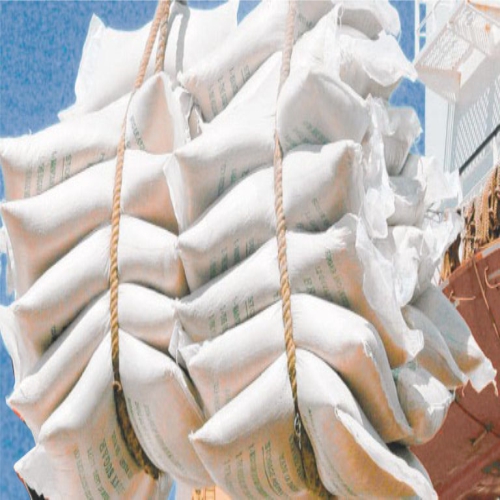 Brasilia: The delegations of Brazil and China are discussing the sugar issue in Geneva at the World Trade Organisation, and the officials have stated that the discussions are going well. However Brazilian officials are expecting that the Chinese government will not renew the import tariffs on sugar.
Brazil exports sugar to China, and the latter country to protect the domestic farmers imposed an additional 45 per cent tariffs on sugar imports outside of 1.94 million tonne quota in 2017.
Orlando Leite Ribeiro, Agriculture Trade Secretary, Brazil said, “We are not aware that when the tariffs will end and expect that China will consider our demand. When first announced by China in May 2017, the additional sugar tariffs were set to last three years.”