Home All News Brazil Farmers Switching From Sugar To Soy 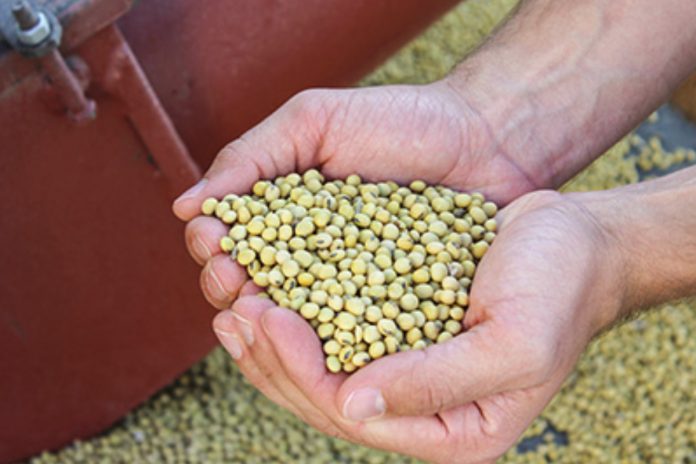 SÃO PAULO, BRAZIL — Shifting trade flows are leading more Brazilian farmers to switch from sugar to soybeans to align their crops with Chinese appetites, according to an Aug. 13 report by Reuters.

Brazil’s soybean plantings have expanded by 2 million hectares in two years while land used for cane shrank by nearly 400,000 hectares during that time, according to government data.

China’s growing demand for meat has increased its demand for soy imports for animal feed. It paid $20.3 billion last year for 53.8 million tonnes of soybeans from Brazil, nearly half its output — and up from 22.8 million tonnes in 2012, according to Reuters.

Soy exports from Brazil are expected to reach an all-time high this year, due in part to the recent 25% Chinese tariff on U.S. soybeans in response to the U.S.’s tariff increase on Chinese products such as steel and aluminum.

Brazilian soybean exports to China rose to nearly 36 million tonnes in the first half of 2018, up 6% from a year ago. In July, when the tariffs went into effect, they surged 46% from the same month a year earlier to 10.2 million tonnes, the report said.

Brazil, the world’s leading producer of soybeans, has topped the United States in soybean exports the last five years.