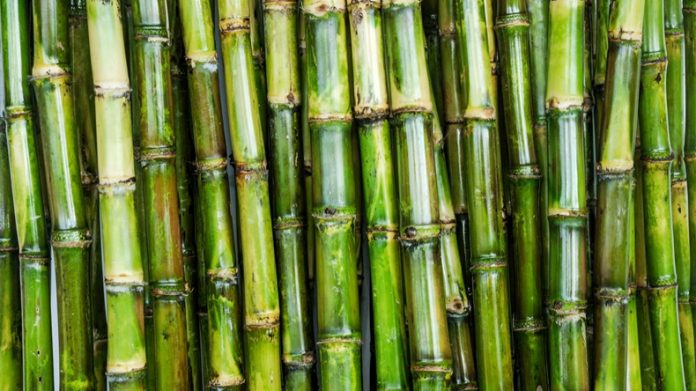 Brazilian sugar mills further cut in the first half of August the amount of cane earmarked for sugar production to one of the lowest levels ever seen in the center-south region, cane industry group Unica data showed on Friday.

The so-called sugar mix came down to only 35 percent in the period, with mills allocating the other 65 percent to ethanol production, since the biofuel has provided better returns than the sweetener, whose prices are hovering around the lowest in ten years.

This is possibly the lowest amount of cane allocated to sugar production ever in the center-south. It was 50 percent at this time last year, since mills usually tend to produce more sugar in the later part of the season due to higher sugar content in cane. That is not happening this year.

Ethanol production reached 1.98 billion liters in the first half of August, up 1.1 pct from same period last year, while sugar output came at 1.7 million tonnes, down 45.9 percent.

ChiniMandi - Monday, 26 July 2021
The Committee of Secretaries (CoS) is likely to meet on July 29 and 30 to select new board members of the Central Board of Direct Taxes (CBDT), according to sources.