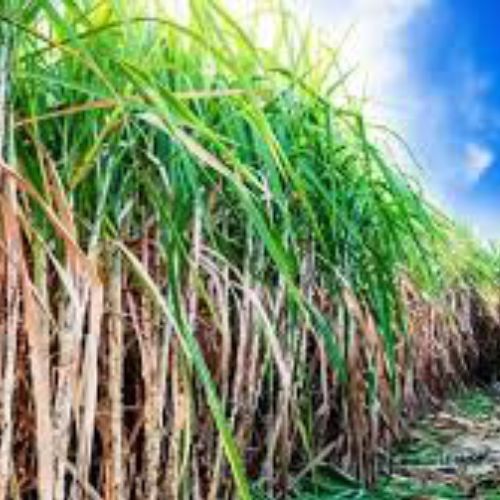 Brazil’s agriculture minister Tereza Cristina Dias will ask the Chinese authorities to permit sugar produced from genetically modified sugarcane to be exported to the country.

She plans to discuss the issue during a visit to China’s General Customs Administration this week.

Dias will urge the Chinese officials that the sugar produced from the genetically modified sugarcane will not leave any trace of modified genes after the sugar making process.

Brazil’s Sugarcane Technology Centre has developed a genetically modified sugarcane variety that is resistant to the borer, the main pest that threatens the crop. And also it is expected that it will reduce pesticide cost for the farmers.

The Brazilian government has approved its commercial use, and the Food and Drug Administration of the US confirms that the sugar produced from these sugarcanes are safe for human consumption.