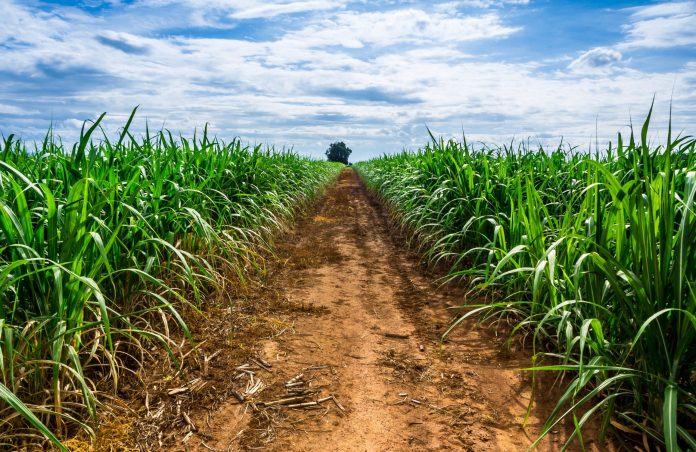 Brazilian mills are doing everything they can to keep raw sugar off the global market as Brazil’s cane harvest kicks off, to avoid worsening a glut that has driven prices to their lowest in two years.

With the benchmark raw sugar contract trading below 13 cents per pound in New York and production costs in Brazil’s center-south varying from 13.5 cents to 15 cents, directors of sugar companies are weighing bold moves to avoid negative profit margins.

“We have to cut the supply of sugar to help reduce the global surplus,” said Hugo Cagno, a partner along with French sugar group Tereos in the Vertente mill, in the town of Guaraci, deep in Brazil’s main cane belt in the state of Sao Paulo.

This week Datagro analysts said they expect Brazilian producers to cut sugar volumes in the 2018/19 center-south crop area to 31.6 million tonnes, from 36 million tonnes a year ago.

The obvious move, for those who are able, is turning as much cane as possible into ethanol, since domestic prices and demand for the biofuel are strong, paying the equivalent of a raw sugar price around 17 cents per pound, mill owners said.

Others with access to capital are looking to stock and carry the unsold sugar until prices rise, possibly in the inter-harvest period at the start of next year.

Another strategy is to increase production of white sugar to sell domestically to food and drink companies such as PepsiCo Inc, Nestle SA and AmBev SA.

In some cases, producers have been so desperate to avoid money-losing sugar sales that they have negotiated so-called washouts, canceling export contracts for the sweetener.

Luiz Gustavo Junqueira Figueiredo, commercial director at the Alta Mogiana mill, says washouts are not widespread but rather a last resort for mills that entered contracts without price protection. Alta Mogiana has not done any.

“Stock and carry is a more interesting strategy, if you have the capital to build or rent storage capacity,” he told Reuters on the sidelines of an industry conference this week in Ribeirão Preto, where millers discussed prospects for the new cane crop starting officially in April.

Bernardo Biagi, owner of two mills crushing around seven million tonnes of cane annually in the Ribeirão Preto area, says he has started processing at one of his mills but only ethanol so far.

“We had cane left in the field from last year, so we are processing that for now, but only for fuel. We haven’t started with sugar yet,” he said.

He projects he will produce 435,000 tonnes of sugar in the new crop, compared with 495,000 tonnes last season, with ethanol production is likely rising to 314 million liters, from 269 million liters a year earlier, he said.