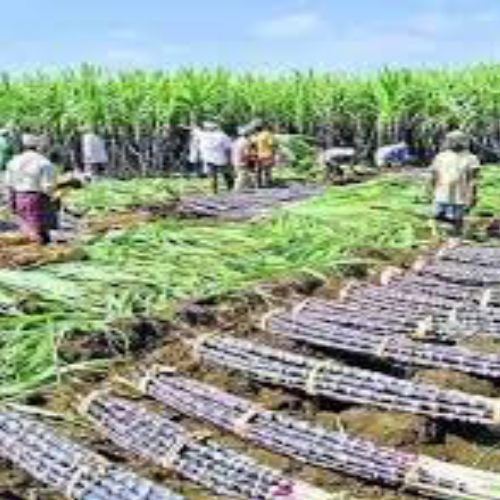 Mills in Brazil’s centre-south region crushed 38.63 million metric tonnes of sugarcane in the first half of May, down 9.71% in comparison with the same fortnight of 2018/19, according to data by industry association UNICA, reports Sugaronline.

UNICA says that 236 mills were operating by May 15, in relation to 248 at the same time last year. The industry association expects other 11 mills to start activities for the season by the end of this month.

The quality of the sugarcane processed in the first half of May measured by Total Recoverable Sugars had a 6.7% reduction, reaching 119.65 kg per tonne in 2019 against 128.24 kilograms in the same fortnight of 2018.

Anhydrous ethanol sales in the domestic market increased by 16.35% to 382.36 million litres in the first half of May, due to a rise in sales to Brazil’s north-northeast region.

Ethanol sales since the start of the season in April reached 3.83 billion litres, of which 3.77 billion were sold domestically.