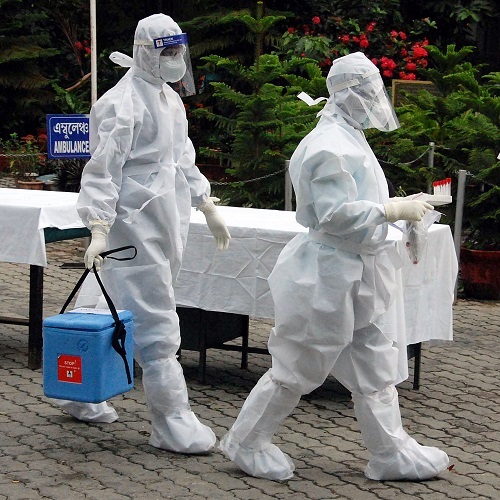 Brazil nears 2 million Covid-19 cases, and its death toll has surpassed 75,000, the country’s health ministry has no public health experience.
Army General Eduardo Pazuello was installed after the country lost two previous health ministers in the space of one month.One was sacked, and the second one resigned. Both differed with Brazil President Jair Bolsonaro on his handling of the pandemic.

A recent poll in Brazil conducted by the Vox Populi Institute, released on July 14, showed that 82% of Brazilians believe appointing Pazuello as interim minister of health was a bad decision by their president, CNN reported.

More than 13.7 million people around the world have been diagnosed with the corona virus disease. Over 7.7 million have recovered and more than 588,000 have died, according to data from Johns Hopkins University. (ANI)