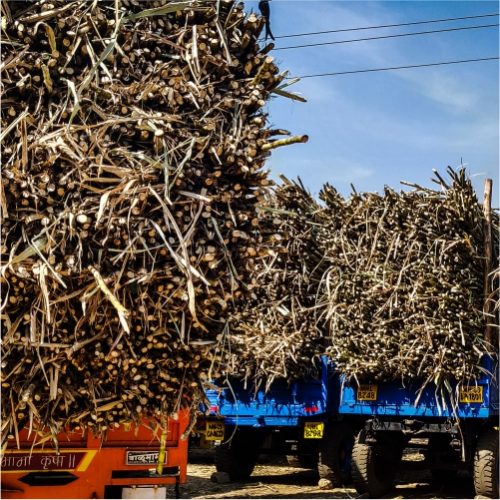 Brazil’s, one of the country’s largest sugar and ethanol producer Sao Martinho SA expects to take into operation 8 per cent more sugarcane in 2019/20 compared with the previous season.

The company said in a securities filing, “It sees its sugarcane crushing rising to 22 million tonnes thanks to “better weather conditions and projects aimed at increased productivity”.

The company said the recovery of sugar from sugarcane will reduce marginally, and it is expected to be 139 kg per tonne. It will divert more sugarcane towards ethanol output because of strong local demand for the biofuel.

Sao Martinho anticipated to produce sugar between 1.055 million to 1.4 million tonnes and 915 million to 1.1 billion litres of ethanol in the 2019/20 season.

According to the reports, company plans to build a facility to produce ethanol from corn in the state of Goias and expects to invest 350 million reais ($90.94 million) in the project but it did not disclose an expected timeline for the plant’s construction.

Sugar production in the country is also likely to fall from expected production as mills are likely to allocate less cane for sugar.

ChiniMandi - Saturday, 25 June 2022
Lucknow: Good news for the cane farmers of Cooperative Sugar Mills of Uttar Pradesh. In order to comply with the instructions given by the...