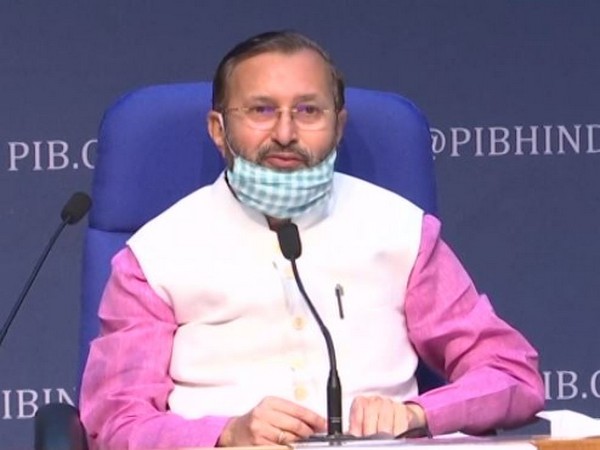 Briefing the media about the decisions of union cabinet, Information and Broadcasting Minister Prakash Javadekar said that Prime Minister Narendra Modi had made the announcement about renaming the port trust on January 11.

“Syama Prasad Mukherjee was a minister in the central government and martyred in Kashmir. The decision to rename the port was announced by Prime Minister Narendra Modi on January 11, so we have renamed the port today,” he said.

The Prime Minister had announced the renaming of Kolkata Port Trust after Syama Prasad Mukherjee at a function to mark the 150th-anniversary celebrations of the port trust. (ANI)