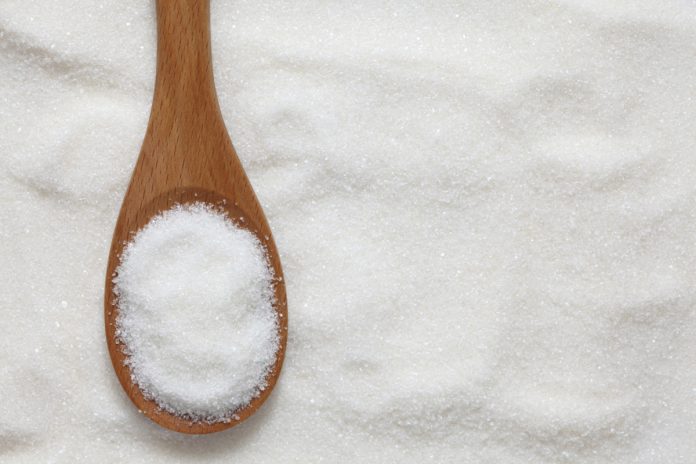 The Cabinet may soon approve the plan to fix a minimum price for the sale of sugar by the mill owners to traders and create a buffer stock of around 30 lakh tonnes of the commodity, to taper excess supply in the market and also help mills clear cane arrears to the beleaguered farmers.The minimum selling price of the sugar could hover around Rs 30-32 per kg, a source in know of the matter told Moneycontrol.The food ministry has nearly finalised a series of measures to rescue farmers and mills that are grappling with the current scenario of imbalance in the demand-supply of the commodity.Besides, the ministry is also drawing up an export strategy for sugar season 2018-19. The government will also help the industry provide interest-free loans from banks if they divert the excess sugar to increase their ethanol production capacity, the source said.Sugar prices crashed across states, owing to a surge in domestic production due to a bumper harvest of the sweetener. With plummeting prices, mills have not been able to pay cane arrears to the farmers, which has already touched about Rs 20,000 crore.As per estimates, sugar production has hit an all-time high of 32 mln tonnes in the current season beginning October 2017, as against the domestic consumption of around 25 mln tonnes.Sugar output grew 49.2 percent year on year to 28.2 mln tonnes during October 2017 to March 2018, as compared to 18.9 mln tonnes of the commodity produced during the same period last year.The government has continually taken steps to aid the sugar industry as it one of the essential commodities. India is also the largest consumer of sugar and the second largest producer of the sweetener in the world, after Brazil.In order to manage the glut and avoid cheaper imports, in March, the government doubled the import duty to 100 percent and imposed stock holding limits in February to restrict fall in prices.The government also allowed export of 2 mln tonnes of sugar by September 2018 under Minimum Indicative Export Quota scheme. To encourage sugar export, the 20 percent export duty on the commodity was also scrapped.However, exports are currently not viable for mills due to excess supply in the global market.