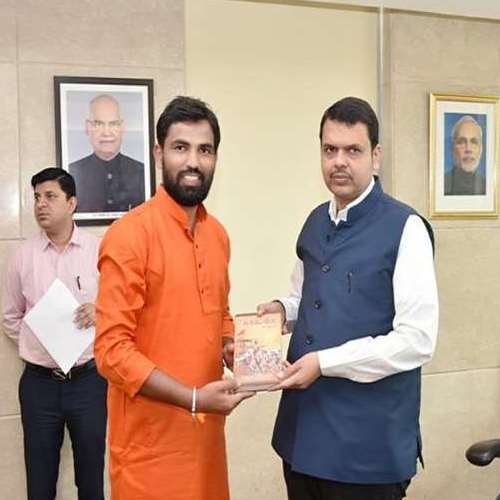 Belonging to Ashti taluka of Beed district, Ram’s father was working as a cane harvester attached to Shankar cooperative sugar mill in Malshiras taluka. His father sent him to Pune for education where he came in contact with ABVP and started working for the organization. While allocating seats, BJP showed trust in him and gave him the opportunity to contest an election.

BJP leader Vijaysinh Mohite Patil was directed to guide Satpute in an election, and with his skills and potential, he won the seat.