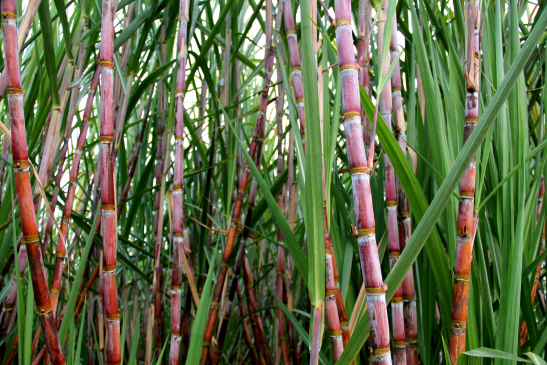 The domestic sugar sector has been going through a situation of excess supply which has negatively impacted their prospects. To support the industry, the Government of India (GoI) has announced key measures, such as creation of 3 million MT of buffer stock and fixing of minimum selling price (MSP) for sugar at Rs29,000/MT. These are likely to improve the financial performance of the sugar mills from the current levels and support them in clearing the sugarcane dues to farmers. However, this would provide some respite only in the near term and, cane price rationalisation remains key for the long-term sustainability of the industry.

Sabyasachi Majumdar, Senior Vice President & Group Head, ICRA Ltd said, “According to ICRA estimates, the domestic market would have around 3.0 – 3.5 million MT of excess sugar stocks than the normative sugar stock for the next season, even after assuming exports of 2 million MT of sugar, which itself looks unlikely. The creation of 3 million MT buffer stock is likely to benefit the sugar industry by improving the supply-demand position. The direct impact of the carrying cost alone would amount to a benefit of around Rs400-450/MT of sugar, translating into a higher PBT margin by 1%-1.5%. In addition, the industry would benefit by some hardening of the sugar prices, and the prices have already seen a significant recovery to Rs33,000/MT.”

For SY2018, ICRA anticipates the domestic sugar production to increase by around 55% yoy to reach 31.5 million MT, driven by higher-than-expected sugar production in Maharashtra, Uttar Pradesh (UP) and Karnataka. This is likely to be at least 6.5 million MT higher than its estimated consumption of 25.0 million MT. While the Government has announced a Minimum Indicative Export Quota (MIEQ) of 2 million MT, exports are yet to start in a full-fledged way, given subdued international sugar prices. The resultant oversupply scenario in the domestic market has resulted in a crash in the sugar prices to Rs27,000/MT in May 2018 and the cane arrears crossed Rs20,000cr. Consequently, in June 2018 the Government has announced the support measures for the industry to support the sugar mills in clearing the sugarcane dues to farmers.

“The MSP of sugar at Rs29/kg is a positive for the mills in the western and southern region as the prices were hovering between Rs26 – 27/kg. This move is likely to result in an increase in the profitability of these mills from the current levels. However, the Government regulations in imposing the same remains to be seen. Notwithstanding the Government support measures, the operating environment for sugar mills in the short term will be challenging, given the quantum of oversupplies and also given ICRA’s expectations of the likelihood of high production in SY2019 too. Further, the long-term viability of the sugar mills will remain critically dependent upon ensuring the linkage between cane prices and sugar prices, especially in states following the SAP,” Majumdar added.