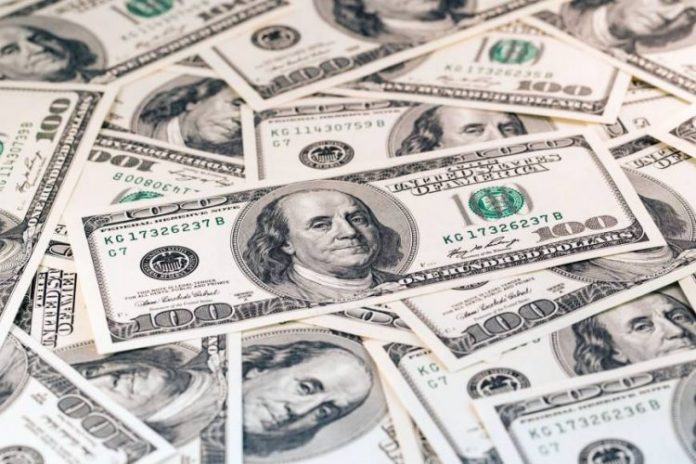 Islamabad, Mar 22 (PTI) Cash-strapped Pakistan will receive over USD 2 billion loan from its “all-weather” ally China by Monday to provide a boost to its ailing economy, the Finance Ministry has announced.
Ministry’s adviser and spokesperson Khaqan Najeeb Khan said that “all procedural formalities” for the transfer of the USD 2.1 billion (15 billion yuan) loan being provided by the Chinese government have been completed, and “the funds will be deposited in the State Bank of Pakistan’s account by Monday, March 25”, the Dawn newspaper reported.

Pakistan has received USD 1 billion each from Saudi Arabia and the UAE, as part of the bailout packages by the two Gulf nations to help shore up Islamabad’s dwindling foreign currency reserves.
Saudi Arabia’s assistance was part of the USD 6 billion bailout package – USD 3 billion balance-of-payments support and another USD 3 billion in deferred payments on oil imports – which Riyadh had agreed in October last year.
Islamabad is also in talks with the International Monetary Fund (IMF) for a bailout package.

The loan facility “will further strengthen foreign exchange reserves and ensure balance of payment stability,” the spokesperson said.
Following a meeting in Beijing between Chinese Premier Li Keqiang and Prime Minister Imran Khan in November 2018, China said that it was willing to offer assistance to Pakistan to help it weather its current fiscal woes but the terms of such aid were still being discussed.
Shortly after, Chinese Consul General Long Dingbin had said during an interview that in order to “boost Pakistan’s economy”, Beijing was investing in multiple sectors and launching business ventures instead of providing loans.

Earlier, Pakistan officials said that Islamabad would seek around USD 8 billion from the IMF which would be the biggest package by the Fund for Islamabad.
Although the Pakistan government has secured a breathing space from Saudi Arabian and the UAE loans, an IMF programme is essential to unlock access to resources from other multilateral lenders like the World Bank and the Asian Development Bank, as well as the global capital markets.