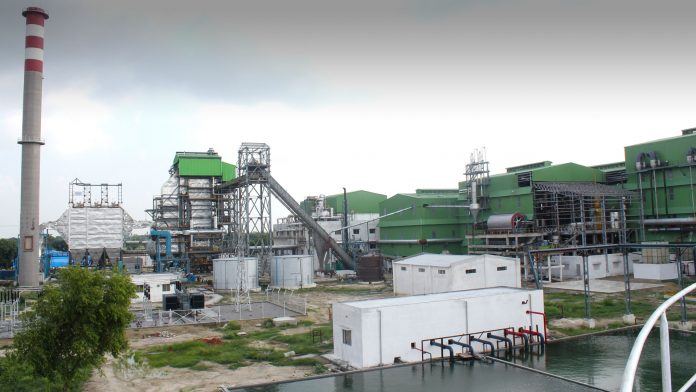 NEW DELHI: Former Uttar Pradesh chief minister Mayawati may find herself in choppy waters with the CBI taking over the probe into the alleged disinvestment of 21 state-owned sugar mills in 2010-11, which caused a loss of Rs 1,179 crore to the state government.
Former minister in Mayawati government (2007-2012) and once her close aide, Naseemuddin Siddiqui, had claimed last year that the “sugar mills were sold on the instructions of then CM Mayawati and BSP general secretary Satish Chandra Mishra”. However, Mayawati had claimed that the sale order for the sugar mills was issued by Siddiqui, who was later ousted from the party.

The Yogi Adityanath government referred the alleged ‘scam’ to the CBI on April 12, and asked the agency to look into the “entire sale proceedings of 21 sugar mills”, including use of bogus companies and documents in the purchase of seven closed mills in Deoria, Bareilly, Laxmiganj, Hardoi, Ramkola, Chittauni and Barabanki.

In its notification, accessed exclusively by TOI, the Yogi government sought a CBI probe as the culprits could be from outside the state. Uttar Pradesh’s principal secretary (home) Arvind Kumar told TOI, “There were certain discrepancies in the sale of around 21 sugar mills, which were auctioned. The probe has been handed over to CBI.”

Sources told TOI that CBI has already started reviewing documents related to the sale and FIRs could be registered very soon. The agency will look into the role of “politicians, bureaucrats and businessmen” involved in the scam. The UP government has shared with the CBI an FIR registered at Gomti Nagar police station in November 2017 against two companies which bought mills — Namrata Marketing Pvt Ltd and Girasho Company Pvt Ltd, which sources said were ‘bogus’, and the enquiry report of the state government.

The sale of sugar mills at “dirt cheap” prices was flagged by the Comptroller and Auditor General (CAG) as well.
It is alleged that the then Mayawati government had sold the 21 mills, of which 10 were operational, at rates much lower than the market price. Besides machinery, these mills were built over 500 hectares worth Rs 2,000 crore according to present day rates.
The Mulayam Singh Yadav government, in 2004-05, had tried to sell 24 state-owned sugar mills but the move was stalled due to an intervention by the high court.

The Akhilesh Yadav government didn’t take any action in the scam between 2012 and 2017 despite a CAG report. Adityanath, immediately after coming to power, had said he would probe the matter as “nobody can be allowed to sell such government properties at dirt cheap rates as the property belonged to the people”.