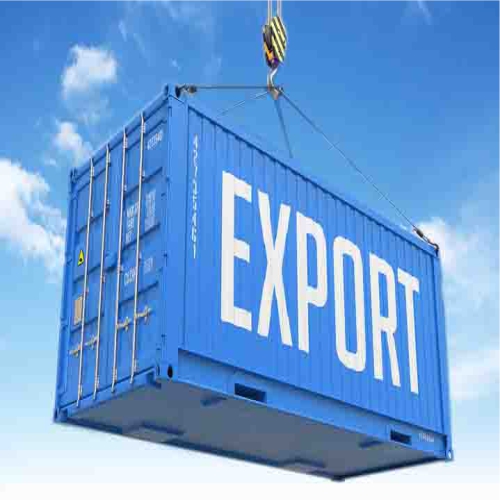 The Central Board of Indirect Taxes and Customs (CBIC) has introduced a mechanism to verify the IGST payments for goods exported out of India. A circular issued by the Board in this regard on June 17, 2019, modified the existing norms for claiming IGST refunds, which is fully automated as provided under Instruction 15/2017-Cus dated 09.10.2017.

The CBIC said in a circular, “It has come to the notice of the Board that instances of availment of IGST refund using fraudulent ITC claims by some exporters have been observed by various authorities. Exporters have availed ITC on the basis of ineligible documents or fraudulently and utilized that credit for payment of IGST on goods exported out of India. It has also been observed in several cases that there is huge variation between the FOB value declared in the Shipping Bill and the Taxable value declared in GST Return apparently to effect higher IGST pay out leading to encashment of credit.”

The CBIC has decided to verify the IGST payments through the respective GST field formations. The procedure specified in the instruction 15/2017-Cus dated 09.10.2017 stand modified to the extent as under:

A. Identification of Suspicious cases: DG (Systems) shall work out the suitable criteria to identify risky exporters at the national level and forward the list of said risky exporters to Risk Management Centre for Customs (RMCC) and respective Chief Commissioners of Central Tax. DG (Systems) shall inform the respective Chief Commissioner of Central Tax about the past IGST refunds granted to such risky exporters (along with details of bank accounts in which such refund has been disbursed).

B. Inserting Alert in the System: RMCC shall insert alerts for all such risky exporters and make 100% examination mandatory of export consignments relating to those risky exporters. Also, alert shall be placed to suspend IGST refunds in such cases.

C. Examination of the export goods: Customs officers shall examine the consignment as per the RMCC alert. In case the outcome of examination tallies with the declaration in the Shipping Bill subject to no other violation of any of provision of the Customs Act, 1962 or other laws being observed, the consignment may be cleared as per the regular practice.

D. Suspension of IGST refunds: Notwithstanding the clearance of the export consignments as per para C above, such Shipping Bills shall be suspended for IGST refund by the Deputy or Assistant Commissioner of Customs dealing with refund at the port of export.

E. Verification by GST formations:
(i) Chief Commissioner of Central Tax shall get the verification of the IGST refund claims and other related aspects done in accordance with the Standard Operating procedure to be issued by the GST policy wing.

(ii) The GST formation shall furnish a report to the respective Chief Commissioner of Central Tax within 30 days specifying clearly whether the amount of IGST paid and claimed/ sanctioned as refund was in accordance with the law or not.

(iii) Chief Commissioner of Central Tax shall compile and forward report of all cases to RMCC and concerned customs port of export within 5 working days thereafter.

According to the circular, for cases where upon verification, it has been found that the exporter has availed ITC fraudulently or on the basis of ineligible documents and utilized the said ITC for payment of IGST claimed as refund, the customs officer will not process the refund claim.