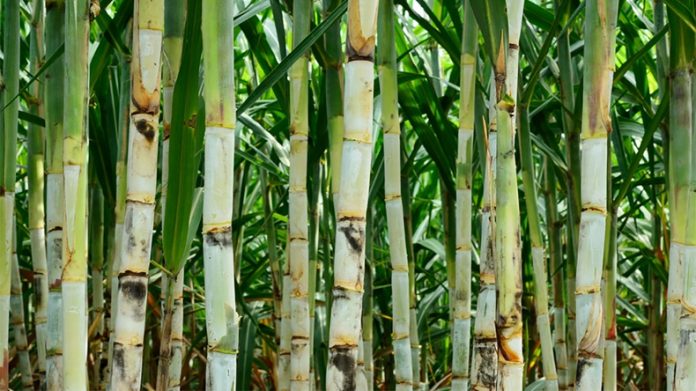 Houston — A combined 44.88 million mt of sugarcane was crushed in Center-South Brazil in the first half of July, down 0.9% from the 45.31 million mt crushed during H2 June and down 6.5% from the 48 million mt crushed in the year-ago period, data from trade association UNICA showed Wednesday. The volume crushed was about 510,000 mt below consensus market expectations in an S&P Global Platts survey of analysts released July 20.Weather in the five largest canegrowing states was near the driest levels so far this year, with none of the states receiving over 1 mm of rain.

The 2018-19 sugarcane season began April 1 in the key Center-South region, the largest sugarcane and sugar producer in the world.

But the excessive dryness is expected to bring an early end to crushing, with the season seen closing a month to a month and a half earlier than usual. Most analysts have trimmed their cane crush estimates recently in response to the dry weather.

“We have revised down our cane crush estimates to 570 million mt, about 14 million mt lower than previous expectations,” said Claudiu Covrig, a senior analyst at S&P Global Platts Analytics.

There were 255 mills operating as of June 15, compared with 266 mills a year earlier, according to UNICA.

The dry weather in the Center-South region has bolstered the average ATR level for the crop year to 131.86 kg/mt. That figure represents an increase of 5.10% over the same period in CY 2017-18, according to UNICA.

Production came in lower than analyst estimates of 2.422 million mt.

Brazilian mills have shifted production toward hydrous ethanol due to its greater profitability and strong sales.

Mill production of ethanol fell 0.73 percentage points compared with H2 June to 61.60% in H1 July, while sugar production rose by the same amount to 38.40% over the same period.