Home All News Centre Decides To Double Customs Duty On Sugar Import From 50% to... 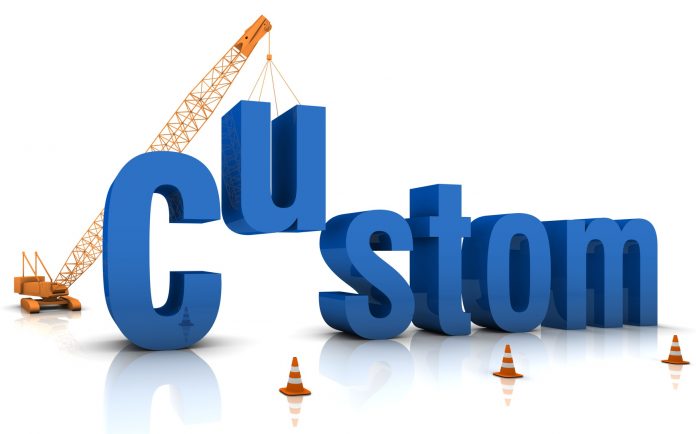 The Government of India has decided to increase the customs duty on the import of sugar from 50 per cent to 100 per cent. This step was taken, because due to higher sugar production against the estimated consumption during the current sugar season 2017-18, the domestic sugar prices have remained depressed, since the commencement of the season. And as a result, the accumulated dues of farmers have reached to over Rs 20,000 crore.

In order to stabilise the sugar prices at a reasonable level and to improve the liquidity position of mills, thereby enabling them to clear the cane price dues of farmers, it decided to step in and issued an order to extend assistance to clear the dues of sugarcane farmers.

It has also fully withdrawn the customs duty on the export of sugar to encourage the sugar industry to start exploring the possibility of exporting sugar.

In view of the inventory levels with the sugar industry and to facilitate the achievement of financial liquidity, mill-wise minimum indicative export quotas (MIEQ), totalling 20 lakh metric tonne (MT), have been fixed for sugar season 2017-18.

Further, to facilitate and incentivise the export of surplus sugar by sugar mills, the government has allowed the Duty-free Import Authorisation (DFIA) Scheme in respect of sugar.

In April 2015, the cane price arrears of farmers reached to an alarming level of about Rs 22,000 crore. In December 2015, the Central government issued a notification about a production subsidy scheme to offset the cost of cane to clear the dues of sugarcane farmers; a subsidy was provided at Rs 4.50 per quintal of cane crushed. As a result of this measure, the sugar prices stabilised and arrears were reduced substantially.

In order to help sugar mills to clear the cane dues of farmers, the Government has decided to provide financial assistance to the tune of Rs 5.50 per quintal of cane crushed in Sugar Season (SS) 2017-18 to sugar mills to offset the cost of cane.

The said assistance shall be paid directly to the farmers on behalf of the mills and be adjusted against the cane price payable due to the farmers against fair and remunerative price (FRP), including arrears relating to previous years.

However, the government has put some conditions for availing the fiscal benefit.

The statement of the department of food and public distribution has said, “Mills which fulfil the following conditions will be eligible for the said assistance of Rs 5.50 per quintal of cane crushed:

(a) Mills having ethanol production capacity, and who have signed contracts with oil marketing companies (OMCs) for the supply of ethanol, should have supplied at least 80 per cent of indented quantity of ethanol under the Ethanol Blended with Petrol (EBP) Programme to OMCs in ethanol season 2017-18 (i e between December 2017 and November 2018).

(b) The mill should have filed updated online return in Proforma-II relating to data on crushing of cane, production of sugar, sale of sugar and by-products, etc. as prescribed by the government under the provisions of the Sugar (Control) Order, 1966.

(c) The mill should have fully complied with all the orders/directives of the Department of Food and Public Distribution (DFPD) to the sugar mills during 2017-18 sugar season.

“The said assistance of Rs 5.50 per quintal of cane crushed will be provided on the basis of actual cane crushed or inter se allocation of earlier estimated 2,800 lakh MT of cane to be crushed during 2017-18 sugar season, whichever is lower,” said the statement by the department of food and public distribution.

“And the total assistance would be about Rs 1,540 crore, which will directly benefit a large number of farmers and will help the sugar mills in a long way in discharging their liabilities on account of cane price dues of farmers,” it added.